Balaenopterid whales are acknowledged as significant consumers in ecosystems worldwide, and their prey consumption on high latitude feeding grounds has been estimated to exceed that of commercial fisheries in some systems. Specifically, fin and humpback whales are massive consumers that forage on coastal and pelagic aggregations of forage fish, including capelin, Pacific sand lance and juvenile walleye pollock, and zooplankton. Populations of these whales were subject to severe depletion as a result of industrial whaling and were considered on the edge of extinction prior to an international moratorium on whaling. Since the cessation of whaling, most baleen whale species, including fin and humpback whales, have experience significant recovery.

Because they are significant consumers, the removal and subsequent recovery of these whale populations undoubtedly had widespread impacts throughout the Gulf of Alaska and, therefore, they are a fundamental component of GAP marine mammal research. Research is focused on the distribution, abundance, and foraging ecology of these whales around the Kodiak archipelago.

Eastern North Pacific gray whales migrate past Kodiak Island as they transit through the western Gulf of Alaska to and from arctic and subarctic feeding areas. Since 1999, gray whales have also been seen throughout the year feeding in waters in and near Ugak Bay, off Kodiak’s east coast. Newly recognized feeding grounds such as this may reflect diminished productivity and prey availability in the Bering and Chukchi seas, Interest in their increased year-round feeding in this area prompted a preliminary photographic survey of gray whales in summer 2002 and assessment of the benthic prey available to them in Ugak Bay. GAP continued with this initial effort and has continued to assess the seasonal importance of the Ugak Bay region to gray whales through monitoring of their presence, distribution, and relative abundance and the timing and duration of their feeding activity.

The potential magnitude and impact of predation on Steller sea lions by transient killer whales is unknown, but may be quite significant. Killer whales have been seen periodically in waters of Kodiak Harbor for decades, with photo-documentation since at least 1993. One pod known to visit Kodiak Harbor, (the “Kodiak Killers,” Gulf of Alaska Transient Killer Whale Catalog) includes an adult cow (AT126) and adult bull (AT127) that have distinctive dorsal fins that make repeated recognition possible, even by laypeople. This and their easy visibility from shore have led to their “popularity” in Kodiak, where their presence is often announced on public radio. The fact that they have been repeatedly observed and photographed attacking and (assumedly) consuming Steller sea lions (SSLs) makes monitoring their presence, pod structure, and productivity of interest to those assessing their role in limiting the recovery of SSLs in the western Gulf of Alaska.

GAP has collaborated with killer whale researcher Craig Matkin (North Gulf Oceanic Society) to monitor the presence and composition of this and other killer whale pods in the Kodiak area. Since 2000 we have submitted identification photos, collected biopsies, and archived witness reports of killer whales whenever possible.

Key findings since 2000 include: 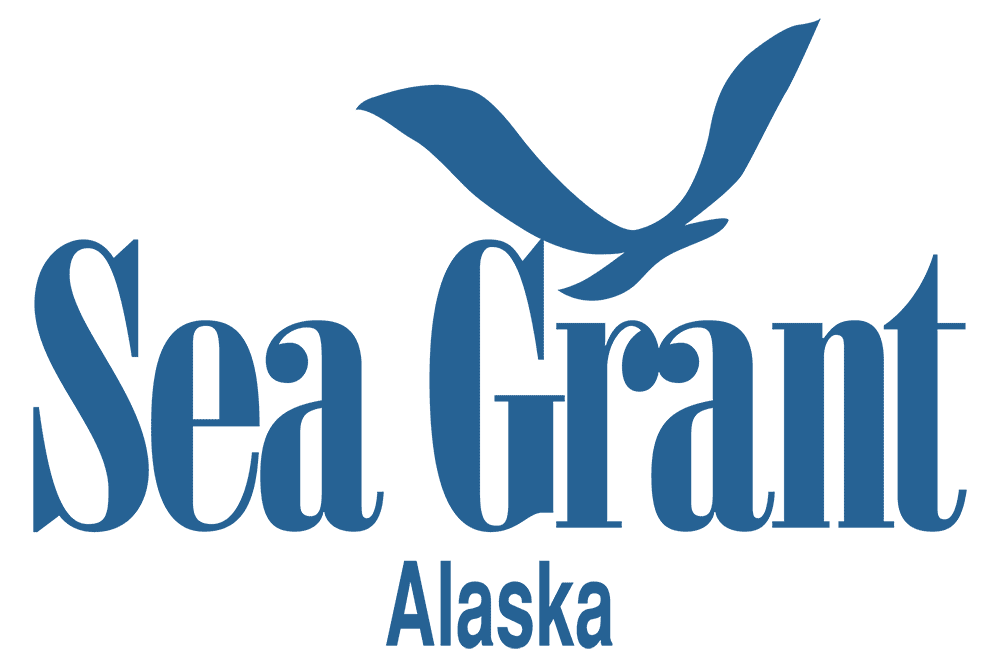