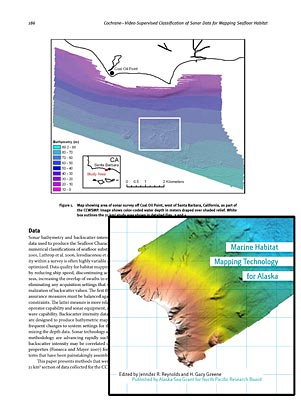 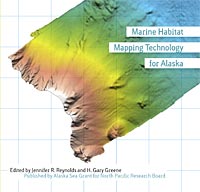 Visual surveys of demersal fishes and their associated habitats are being conducted regularly in deep water (i.e., 30-365 m) off Alaska and the West Coast of North America by numerous research groups using quantitative transect methods from the research submersible Delta. The use of Delta has been applied primarily to the characterization of fish habitats, with increasing applications to improve stock assessments, evaluate gear impacts, and identify new species. Using Delta is no longer an unproven concept, but rather an accepted survey tool as demonstrated in more than 85 peerreviewed publications since 1988. Maps of seafloor substrata and bathymetric data are commonly used to identify and quantify survey sites, which serves both to increase the costeffectiveness of the submersible and provide the frame within which to distribute sampling effort. In turn, direct observations from Delta can be used to validate the interpretation of such habitat maps. Values that are commonly measured or estimated during Delta dives include the number and length of organisms, distance to a fish, and distance along a transect, from which habitat-specific species density, total abundance, and biomass can be calculated. In this paper we review the research that has been conducted using Delta during the last twenty years, and consider some potential sources of methodological bias as well as the advantages and some strategies for conducting visual surveys using Delta.